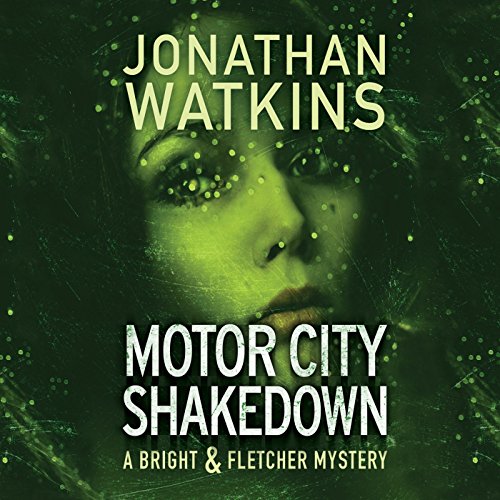 Darren Fletcher, once the rising star of Detroit's criminal justice system, has fallen far. All the way to an office in a smoky dive bar on the wrong side of the city. But a single phone call could be the key to climbing out of his downward spiral: A police brutality victim needs his help, and the family's willing to pay.

Issabella Bright's never thought she'd resort to ambulance chasing until the story about a SWAT raid gone wrong proves too intriguing to ignore. But Issabella's not the only one after the job. As the case deepens and it becomes clear the Detroit PD is concealing a much bigger conspiracy, Darren and his weird methods may be all that keep her alive.

Darren Fletcher, is a very interesting sensitive mysterious attorney, who needs someone like Issabella Bright who is very conscientious doing everything by the book attorney. Darren is very smart but a little unconventional. With his years of experience and Issabella's lack of experience they work together to solve this very dangerous crime and help their dead client anyway. Enjoy, and get ready to purchase books 2, 3 and 4. I'm waiting for book 5. Hopefully there will be a book five.