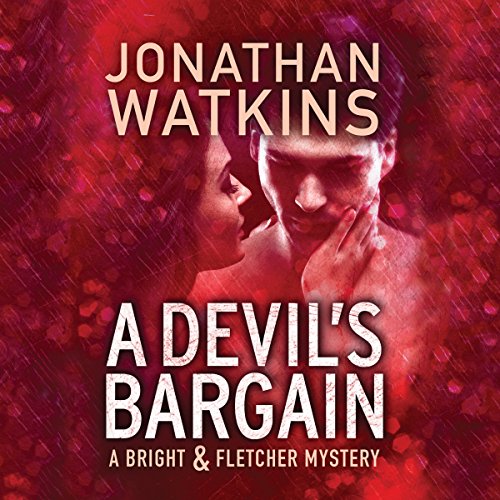 When a dead man is discovered behind Theresa Winkle's bar, she's charged with his murder. Darren Fletcher and Issabella Bright immediately set out to discover the identity of the real killer. But doing so quickly uncovers dark secrets from Darren's past - secrets that have been hidden from him by those he most trusts. While he struggles to unravel the truth and see his friend cleared of murder, Issabella must confront a question that has been mounting ever since partnering with Darren: How far will she go to keep him whole? The answers lie waiting in a remote, high-security mansion guarded and watched over by a trained killer. But who the killer is keeping safe may very well be a secret best left uncovered.