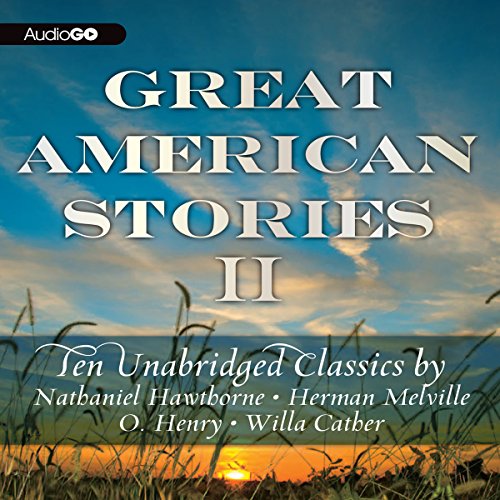 These treasured stories from the most influential authors of the 19th and early 20th centuries are selected for their literary importance as well as their dramatic, oral qualities.

The two stories I liked in this collection was Paul's case by Willa Cather and A Retrieved Reformation by O. Henry are deffinatly worth knowing, since their characters with stay with you long after you are done, and you find yourself wondering what came of them since.

But else, these stories are at best mediocre.