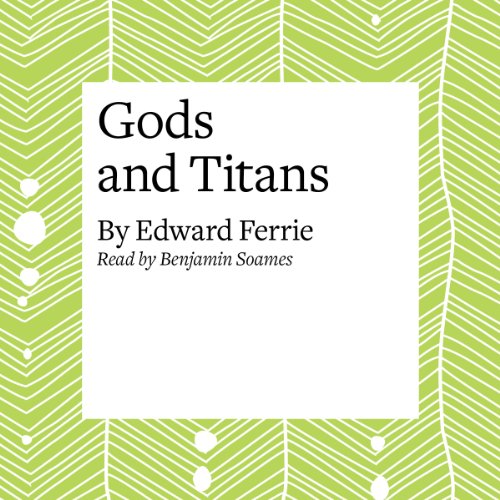 This is a story from the Tales from the Greek Legends collection.

The great myths of Ancient Greece have inspired mankind for centuries. Each of the heroes has to undergo trials of strength and courage to prove his valor against a host of monsters - the Minotaur, half man, half bull; Hydra, the many-headed serpent; Medusa the Gorgon. Meanwhile, the gods, lead by Zeus the Thunderer from his seat on Mount Olympus, watch, encourage, help - and sometimes hinder. In this new retelling, the tales come alive more vividly than ever with the added drama of popular music by Holst, Wagner, and others.