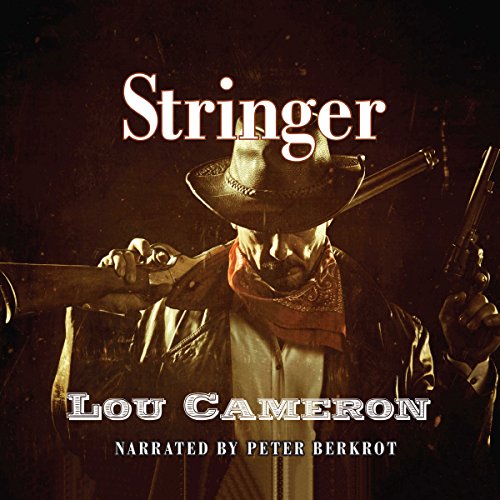 He's making news with his fists, his gun… and the ladies.

The San Francisco Sun's freelance field stringer, Stuart "Stringer" MacKail, needs a new story to sell to pay the bills. His editor sends him back to MacKail's home town in Calaveras County for an update on an old legend about a stagecoach robbery by "Sulky Jack" and its missing treasure.

Stringer's feet barely hit the ground when the bullets begin flying and it quickly becomes clear that folks are still trying to find the treasure and will stop anyone who gets in their way. Dead bodies, hard drinking and friendly women abound, and it's up to Stringer to uncover whatever truth may exist to get the story written and get himself back to Frisco in once piece.