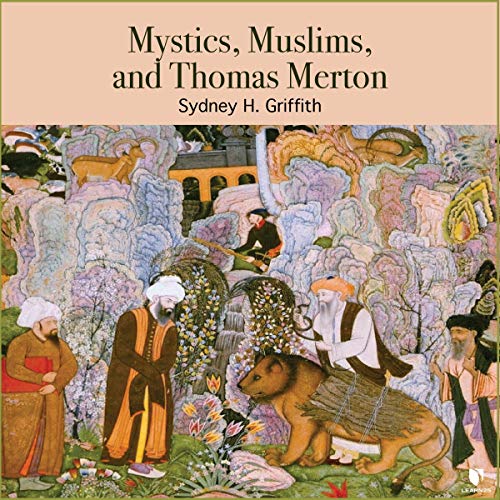 Explore Thomas Merton’s encounter with Islam and its mystical tradition of Sufism with one of Catholicism’s great scholars.

Thomas Merton (1915 - 1968) was a Trappist monk whose numerous books made the Christian spiritual classics accessible to modern audiences. A pioneer in interreligious dialogue, he developed a profound interest in the mystical traditions of the world’s major religions. In addition to his multiple relationships with non-Catholic Christians, he engaged in correspondence with Jewish, Muslim, Zen Buddhist, Taoist, and Hindu thinkers.

This captivating six-lecture audio course focuses on Merton’s engagement with Islam. Your presenter is Professor Sidney Griffith (Ph.D., Catholic University of America), an expert in Muslim-Christian relations and a lifelong reader of Thomas Merton. Throughout the course, you will journey through the broad spectrum of Merton’s encounters with Muslims. You will look at Thomas Merton’s interest in Islamic mysticism, particularly in the traditions of Sufism. You will start by looking at his openness to “sharing the experience of the Divine light” with members of other religions. Then, as you explore Merton’s correspondence with scholars of Sufism and practicing Sufis, you will gain great insight into his spiritual mind.

Thomas Merton was a remarkable spiritual thinker, and his interactions with Muslims provide a model of interfaith dialogue today. If you are interested in Merton’s ideas, you will love this course.

This course is part of the Learn25 Collection.