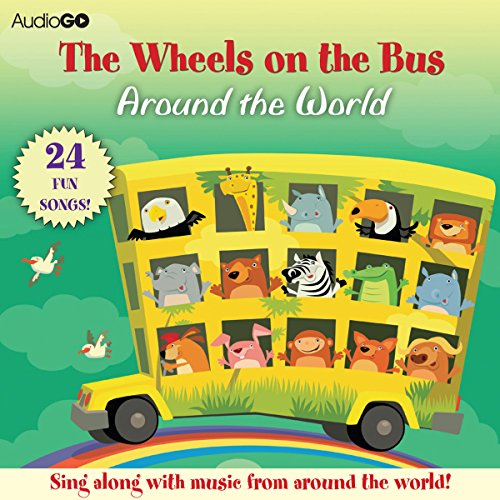 The Wheels on the Bus Around the World

Not the global collection of songs I expected, they all seem European. Regardless, my son loves it so it earns 5 stars from me.

There's only one song I'm not sure of, the Eenie Meenie" song seems nonsensical, or at least not English. Not bad rhythm though.