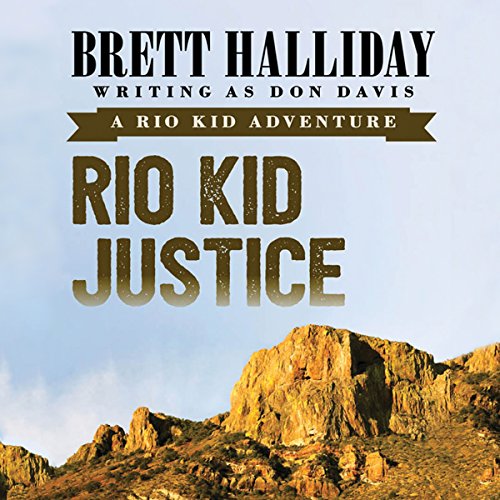 After being run out of Arizona on a trumped-up murder charge, the Rio Kid spent three years in Mexico, learning how to shoot quicker than any man on the range. Now he's headed home to clear his name. But before he reaches Arizona, the Kid will have to pass through the deadliest border region in the West. Nestled snugly in a bend of the Rio Grande, Hell's Half Acre is a lawless outpost claimed by both Mexico and the United States, and belonging to neither. There, justice comes from the barrel of a six-gun, and the only sentence is death.