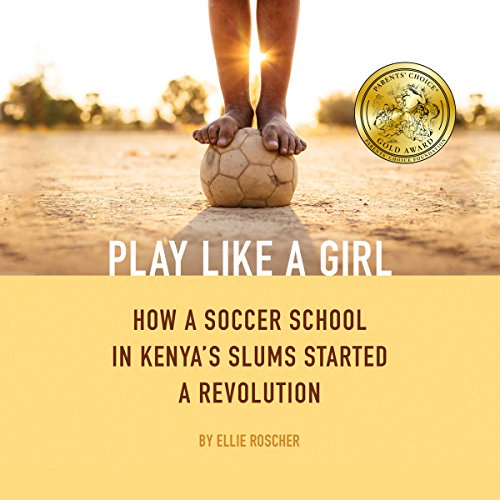 Growing up and living in Kibera, Kenya, Abdul Kassim was well aware of the disproportionate number of challenges faced by women due to the extreme gender inequalities that persist in the slums. After being raised by his aunts, his mother, and his grandmother, and having a daughter himself, he felt that he needed to make a difference.

In 2002, Abdul started a soccer team for girls called Girls Soccer in Kibera (GSK), with the hope of fostering a supportive community and providing emotional and mental support for the young women in the town. The soccer program was a success, but the looming dangers of slum life persisted, and the young women continued to fall victim to the worst kinds of human atrocities. Indeed, it was the unyielding injustice of these conditions that led Abdul to the conclusion that soccer alone was not enough to create the systemic changes needed.

In 2006, the Kibera Girls Soccer Academy (KGSA) was established to begin to help create those changes, and it continues its work today.

I Loved the whole book. The story and life lessons kept me eager to listen to the whole book. The students and leaders of KGSA kept me wanting more. I wish the book had not ended. There was nothing I disliked about the book’s content. I would highly recommend this book to all, especially to girls and other in undeveloped countries not able to get an education.

An important story to remind us how education, dedication and mentoring can change the life of a child.

this was an incredible story and a quick fascinating read. I found myself continually inspired by the individuals featured in this book. with so much terrible news in the world this book left me hopeful and reminded of what good can happen in the world when we work hard for sustainable change.