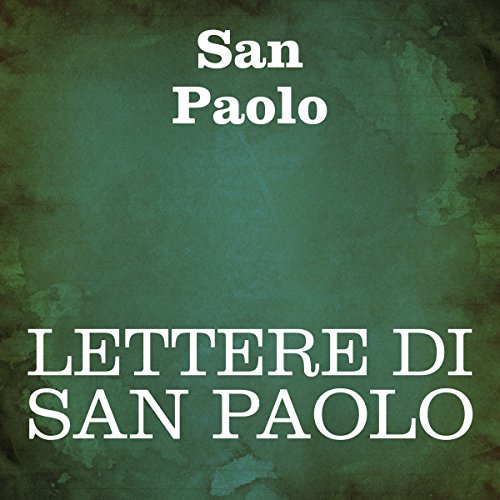 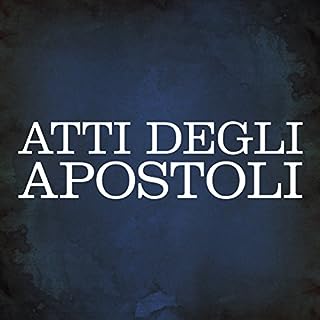 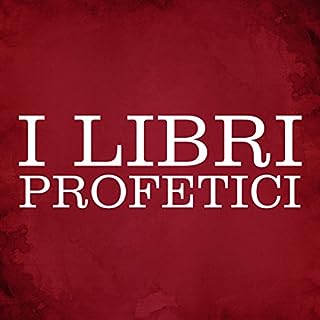 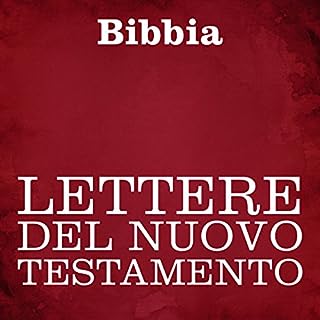 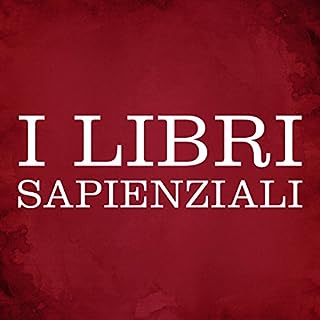 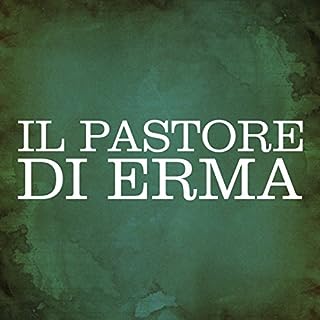 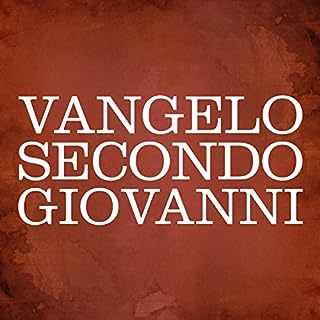 What disappointed you about Lettere di San Paolo [The Letters of St. Paul]?

This recording cannot be played on Windows Media Player or on Kindle devices. Do not buy it unless you are sure you can play it. Five Amazon advisers have tried to help, without success.

The fact that you can listen to a whole letter being read, instead of just gobbets.

What does Silvia Cecchini bring to the story that you wouldn’t experience if you just read the book?

She reads with meaning and passion, as I know from another audiobook which I have managed to play.

If you could play editor, what scene or scenes would you have cut from Lettere di San Paolo [The Letters of St. Paul]?

Hebrews can be tedious, but in some ways it's the easiest to understand because it's an essay rather than a letter. Its Greek is the most polished in the NT.

I wish audible would tell customers before they purchase that Windows Media Player won't open it.