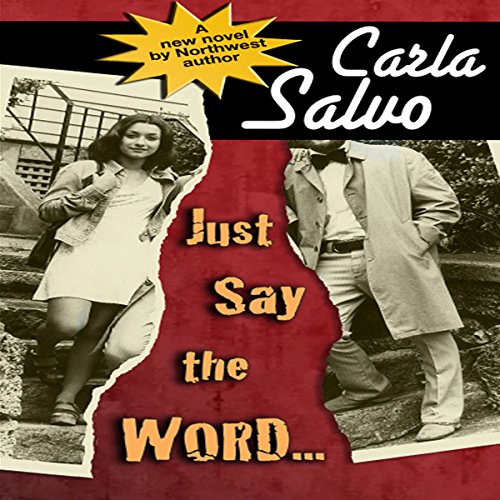 When her boyfriend is naively sucked into the Mob, young Rita Napapolus spends years trying to reconcile her days as a school teacher against her nights as a mob mistress. Eventually, the distraught young woman flees the familiarity of the east coast with her daughter to begin a new life in Seattle. Though tortured by leaving her lover behind, she is now free of the Mafioso’s hold. After peaceful years in the Pacific Northwest, Rita’s life takes another dangerous turn: a recent fling turns up dead, and Rita’s fingerprints are found on the gun that killed him.

When a million-dollar bail is mysteriously posted and a hot-shot defense lawyer arrives from San Francisco, Rita’s friends want answers - and so does the FBI. Delving into the investigation head first, authorities hit a wall when they find no record of the petite office manager’s history before her arrival 20 years ago. Is this seemingly innocent woman what she appears to be, or has she been framed? Who is watching out for her, and what forces have shaken her destiny? Could this single mom really be a killer?

Author was good/narrator was NOT

ANother narrator--honestly, she cleared her throat, snapped her fingers, repeated sentences!