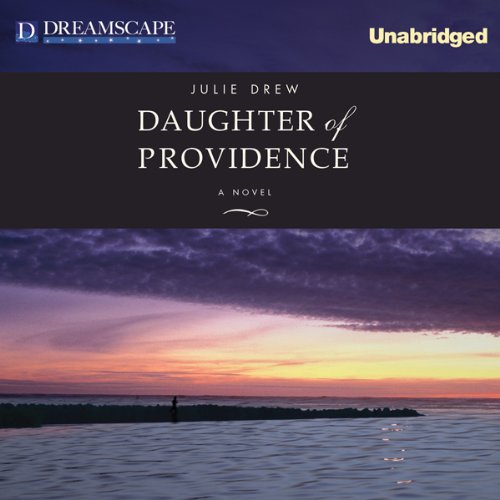 Summer, 1934: Anne Dodge was raised by her old-money, New England Protestant father in the small coastal town of Warwick, Rhode Island. She has always been told that her Portuguese mother abandoned them when Anne was a small child, and died without ever contacting them again. After her mother's death, Anne learns that she has a half-sister, Maria Cristina, who was raised among Portuguese immigrants - and when Maria Cristina comes to stay with Anne and her father, ugly truths begin to surface about what really happened between her parents, catalyzing events that end in loss and rediscovery.