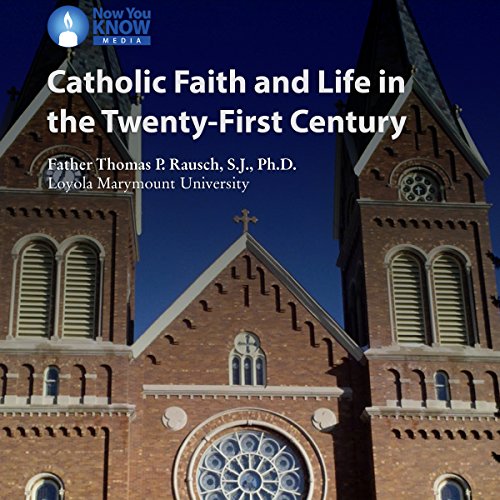 Peek into the future of the Catholic Church with leading ecclesiology professor and author, Rev. Thomas P. Rausch.

With the birth of the 21st century, the Catholic Church was thrust into its third millennium. It is the world's oldest institution, with a remarkable continuity of governance, structure, and faith. But the centuries have brought exciting developments in each of these areas. Catholicism remains a living tradition, and this course explores the likely future of that tradition.

The Second Vatican Council, bringing some 2,600 of the Church's bishops to Rome, brought about a profound rethinking of its identity, its life, and its relation to other Christian churches and non-Christian religious communities. In a very real sense, it brought the Catholic Church into the modern world, and the changes it introduced into Catholic life, not without controversy, are still being felt. Thus this series of talks is an introduction to Catholicism in the 21st century.