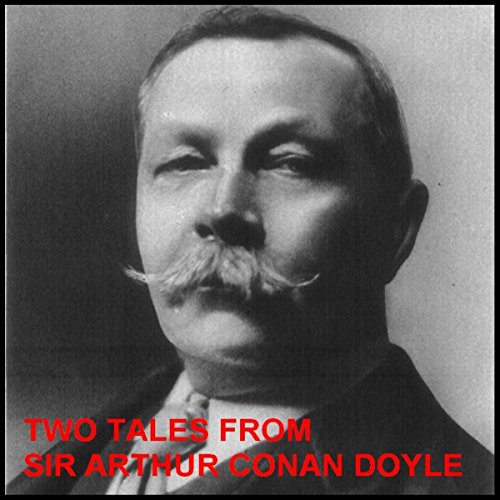 Two Tales from Sir Arthur Conan Doyle: The New Catacomb and The Beetle-Hunter

Sir Arthur Conan Doyle (May 22, 1859 - July 7, 1930) was a British author most noted for his stories about the detective Sherlock Holmes, which are generally considered a major innovation in the field of crime fiction, and for the adventures of Professor Challenger. He was a prolific writer whose other works include science-fiction stories, historical novels, plays and romances, poetry, and non-fiction. Here are two of his best stories: "The New Catacomb" and "The Beetle-Hunter".

Narrator Simon Vance is a native of Brighton, England. After graduating from the Brighton School of Music and Drama, and Leeds University, Vance embarked on a lengthy career with the BBC, in addition to narrating for the Talking Book Service of the Royal National Institute for the Blind. Later, he moved his residenhce and narrating career to California. His work has received numerous AudioFile Earphones awards and Audie Award nominations.