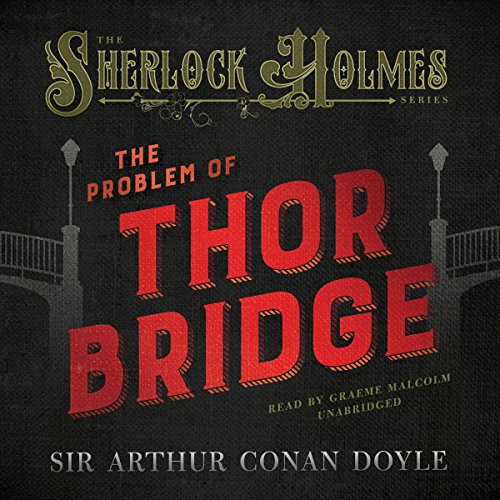 The Problem of Thor Bridge

In "The Problem of Thor Bridge", Neil Gibson, who has earned the nickname the Gold King for his status as the world's greatest gold-mining magnate, seeks Sherlock Holmes' help in finding his wife's real killer. His governess, Miss Dunbar, has been convicted of the crime due to an abundance of evidence against her - including a gun in her wardrobe - but Gibson believes her innocent. A few enlightening revelations, including the unhappy state of the Gibsons' marriage, lead Holmes and Watson down the path toward the truth.