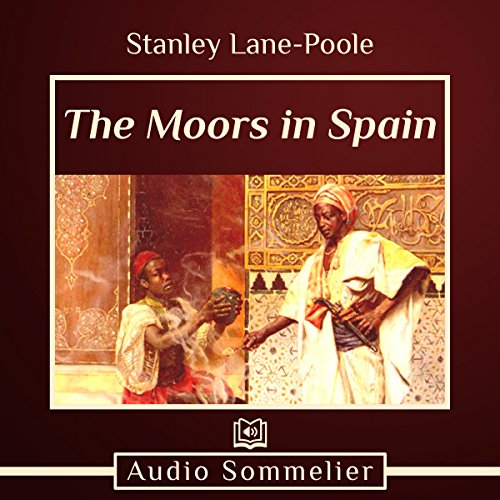 The Alhambra in Granada, the Mosque in Cordova - these are some of the magnificent physical remnants of Moorish rule in Spain. Their influence on culture, engineering, and civilization has also remained in ways often unacknowledged. Lane-Poole was the first to publish a scholarly history in English about a non-Christian civilization, making this a ground-breaking work. Written with extensive knowledge, wit, and admiration, Lane-Poole’s The Moors in Spain is not to be missed.

This is short book that gives highlight into the contribution and conflicts that existed during Moors time.

this book is actually riveting

This book is incredibly riveting. the scenes and stories are something out of game of thrones or Tolkien, except they are real true history.

Loved it! This book told a different side of African history not commonly taught in American History.

kind of disappointed of the book

I was expecting more information. from the title I expected to read more about the contributions of the moors. this book was mostly about the wars.

Very good book as long as you realise it was written on the late 19th Century and don't mind the terms and phrases of that era they you will get on with it!