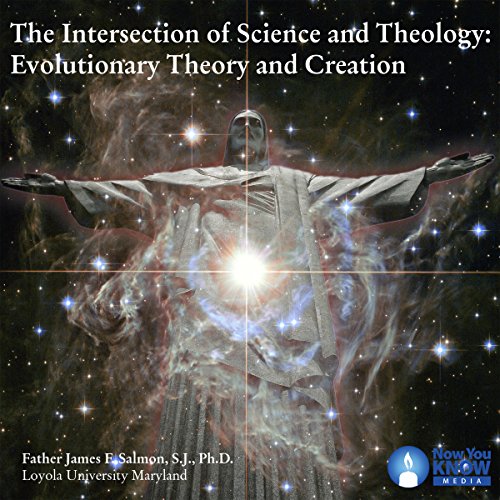 The Intersection of Science and Theology: Evolutionary Theory and Creation

Today, the Catholic Church understands science and religion as having a mutual and complementary relationship. Now, you can explore how the two work together in this program.

Since Pius XII wrote the papal encyclical Humani Generis in 1950, scientific discovery has been a topic of lively discussion in the Church. In The Intersection of Science and Theology, you will explore the place of science in the Christian tradition. Using the writings of Jesuit priest and scientist Pierre Teilhard de Chardin as a basis, these lectures look at God's two greatest gifts to humans: the Bible and nature.

You will begin by looking at how early Christian apologists, like Tertullian and Irenaeus, tackled questions about science. You will then move through history, looking at debates about faith and reason throughout the centuries. Along the way, you will encounter Isaac Newton, the Enlightenment, Cardinal John Henry Newman, and the controversy caused by Charles Darwin's On the Origin of Species.

As you move into the twentieth century, you will explore the scientific and religious writings of Teilhard, as well as the thought of contemporary scientists. You will look at how these scientists derived from their research a sense of wonder and reverence for creation. In our modern world, biblical creation and the theory of evolution are often seen as contradictory. As you will come to understand, however, creation and evolution actually work together. Understanding science is essential for truly grasping religion. Embark on this exploration today.