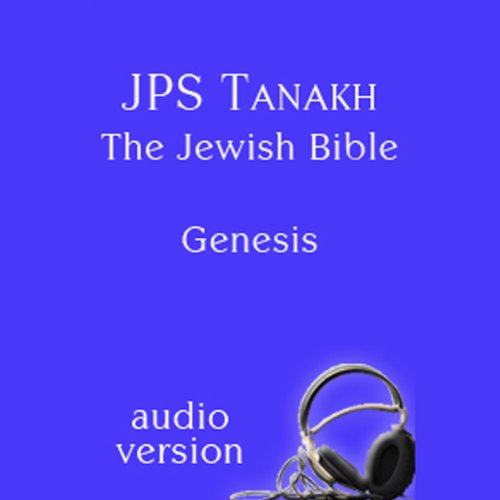 Decent but not the best

The narrators are very good, but I have heard better. The content is of course excellent, though I will admit that Genesis is not my favorite part of the Torah