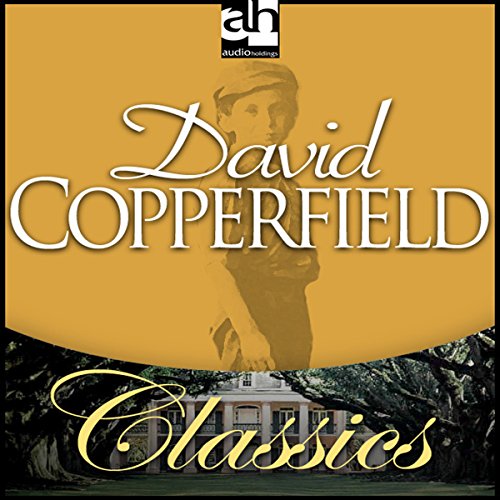 Simon Callow narrates this well-known novel by Charles Dickens, first published serially in 1850 as a kind of fictional autobiography. David Copperfield, based in large part on Dickens’ own life story, follows its titular protagonist through the events of his early years and all the way on to his eventual happy ending in adulthood.

Callow’s thoughtful performance truly brings this audiobook to life, with his careful pacing tying the many different strands of this work neatly together; Callow also proves himself adept at inhabiting Copperfield, drawing out his most notable characteristics with well-considered acting choices which introduce new depth to this old classic.

An Entertaining Introduction to Dickens

For years I tried to read Dickens but always gave up after the first few pages because of his verbosity. Having decided to try an abridged audiobook I have to say I'm now converted. The wonderful voice of Simon Callow narrated and acted his way through this story, bringing to life the personalities in the book, with my rapt attention. Whereas I had always believed Dickens to be 'dark' - full of sinister Victorian characters - I've now discovered the humour and compassion of a writer people have raved about for years, years that I feel I missed out on. And more than that, I've discovered that Dickens was a romantic! This is an excellent way to get to know classic authors and I shall certainly be listening to many more.

Simon Callow performs Dickens wonderfully. Why has it been abridged so short! Still have to give it top marks though