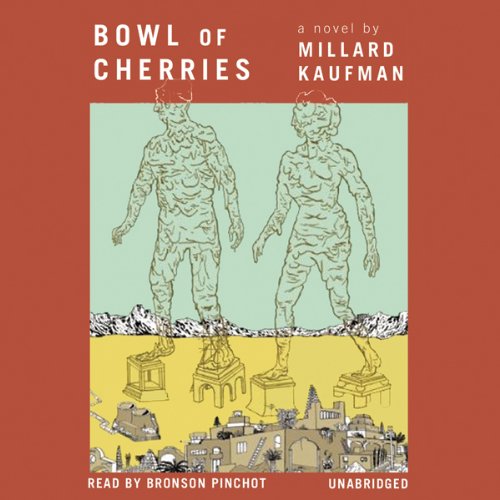 Kicked out of Yale at age 14, the precocious Judd Breslau takes a questionable job from the eccentric Phillips Chatterton, a bathrobe-wearing Egyptologist working out of a dilapidated home laboratory.

This is a book of astounding breadth and sharp consequence, containing all the joy, derangement, terror, and doubt of adolescence and modern times.