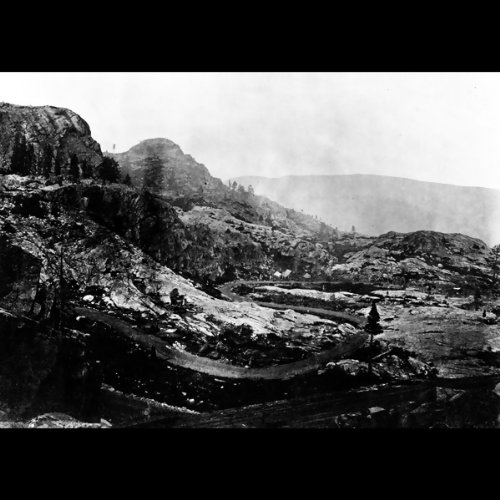 The story of the Donner Party is very much the story of James F. Reed's family, not simply because the Reeds were prominent members, but because they left much documentary evidence: diaries, memoirs, correspondence, and letters written en route and interviews shortly after the disaster.

The adopted daughter of Reed, Virginia Reed Murphy's memoir is a noteworthy recounting of the Donner party disaster and its gruesome end. Her writing is sprightly, informal, and full of human interest.

This book was quite short, but still one of the best I have gotten so far. I have read quite a lot about the Donner party and was absolutely blown away by the simplicity of the story told by one of the survivors, Virginia Reed Murphy. The book is NOT about the Donner party, but about the Reed family that set out with them. The Donner party was a couple of days ahead of the Reeds and did not stay with them when they were stranded during the winter. If you are looking for tales of cannibalism, you won't find them here. There is one minor reference but only in that it is pointed out that the Reed family wasn't forced to eat any flesh. The narrator does a beautiful job reading.

Something important to point out is that while the situation was dire, the author conveys such hope. The story is sad, but not depressing.

I listened to this short story as I drove over Donner Summit on I-80. it was an emotional read, considering the words of a girl as I literally passed over her very footprints as the emigrant trail weaves the same path. Amazing what they endured.