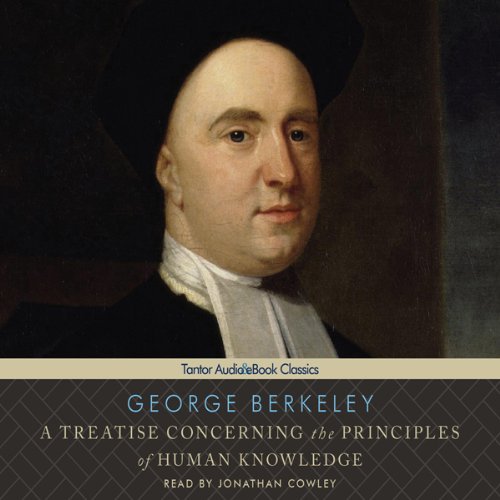 First published in 1710, George Berkeley's A Treatise Concerning the Principles of Human Knowledge is a seminal contribution to Empiricist philosophy. Making the bold assertion that the physical world consists only of ideas and thus does not exist outside the mind, this work establishes Berkeley as the founder of the immaterialist school of thought. A major influence on such later philosophers as David Hume and Immanuel Kant, Berkeley's ideas have played a role in such diverse fields as mathematics and metaphysics and continue to spark debate today.

Locke had a more thoughtful and analytical discussion than Berkeley and Hume. Not just due to length.