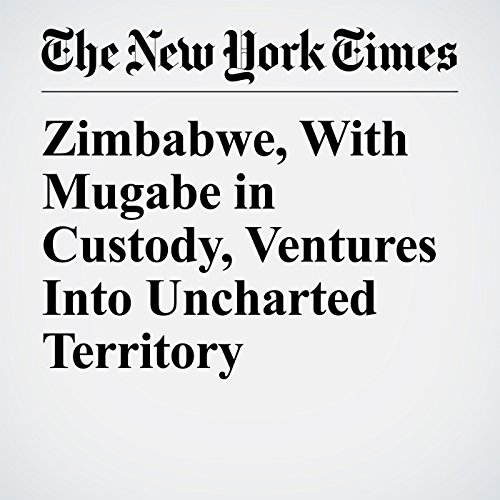 A day after the Zimbabwean army detained President Robert Mugabe and his wife, representatives of South Africa and of the Roman Catholic Church sought Thursday to defuse the crisis in closed-door negotiations aimed at producing some kind of transitional settlement.

"Zimbabwe, With Mugabe in Custody, Ventures Into Uncharted Territory" is from the November 16, 2017 World section of The New York Times. It was written by Jeffrey Moyo and Alan Cowell and narrated by Kristi Burns.