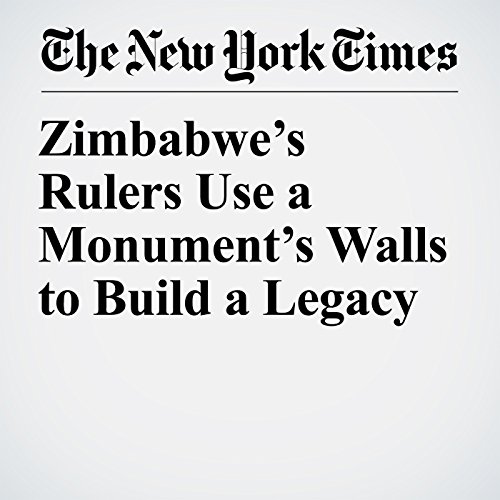 The Great Zimbabwe, a UNESCO World Heritage site that is one of the few surviving precolonial monuments in sub-Saharan Africa, has long been the continent’s fiercest archaeological battleground. Europeans used its supposed foreign origins to justify their domination. Liberation fighters used it as a rallying cry for their cause, eventually naming their newly independent nation after it.

But the fight over the Great Zimbabwe did not end with independence.

"Zimbabwe’s Rulers Use a Monument’s Walls to Build a Legacy" is from the February 21, 2017 World section of The New York Times. It was written by Norimitsu Onishi and narrated by Caroline Miller.