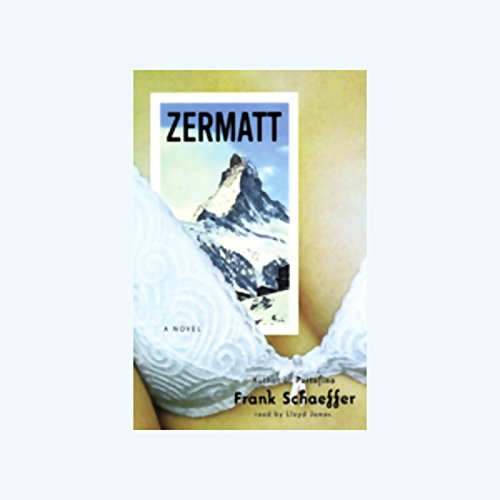 In this sequel to his acclaimed novel Portofino, Frank Schaeffer's memorable young narrator, Calvin Becker, returns in a story that is a coming-of-age gem.

It is 1966, and Calvin is 14, torn between his naturally volcanic sexual curiosity and a fundamentalist family so strict that he has never seen a movie, watched television, or danced. But at the Hotel Riffelberg, a supposed safe haven from the sinners listening to jazz far below in Zermatt, Calvin nevertheless falls into the hands of Eva, a young waitress who begins Calvin's initiation. Even so, it is only after his mother catches him in the act, or so she thinks, that Calvin's real education begins. The resulting family meltdown builds to a climax destined to push Calvin's childhood into the past.

have to read the trilogy

This is the 3rd part of the Calvin Becker trilogy. You have to read the first two books to really understand the characters very well. This was by far the darkest book of the trilogy but makes sense as Calvin matures throughout the stories to finally realize just how crazy his mother is. The whole trilogy is great.

Flat. Just didn't do it for me.

There is nothing at all wrong with this story, but it just didn't excite me. It was well told and complete, but the characters left me asking myself, "Who cares?"