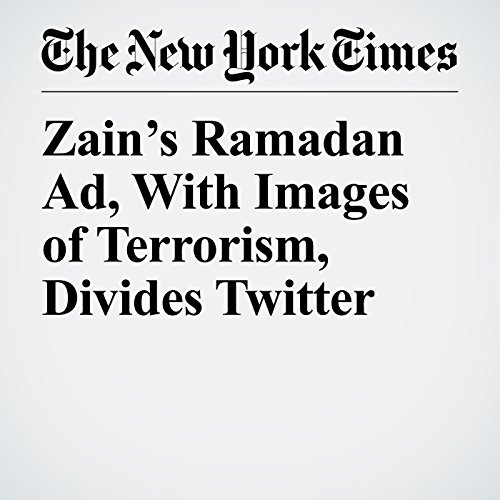 A suicide bomber straps on an explosive vest and boards a bus, but the passengers challenge him with exhortations to love and be tolerant.So begins a new TV advertisement from a Middle Eastern telecommunications company that has set off impassioned debates across the Arab world for its use of images of victims of the region’s violence.

"Zain’s Ramadan Ad, With Images of Terrorism, Divides Twitter" is from the May 30, 2017 World section of The New York Times. It was written by Ben Hubbard and narrated by Fleet Cooper.