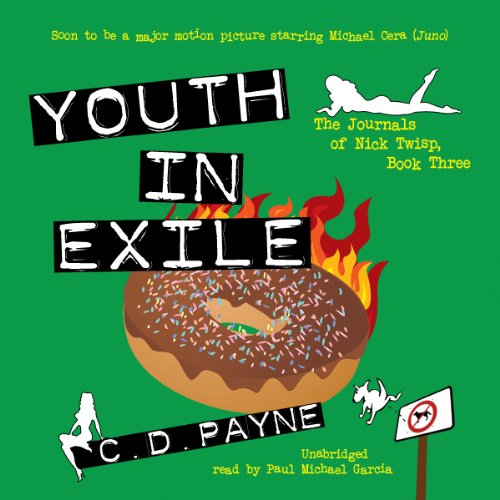 He didn't intend to burn half of Berkeley to the ground or create a media frenzy by faking his best friend's suicide or enroll in high school dressed as an elderly Italian woman. However, he did.

Nick Twisp started out an honor student and ended up a fugitive. His ongoing struggles to make sense out of high school, deal with his divorced parents, and lose his virginity have resulted in his transformation from an unassuming, precocious 14-year-old to a modern youth in open revolt.

Now, in the concluding volume of Nick's hilarious journals, we find him re-enrolled in high school disguised as a girl, avoiding the eye of the law while fending off passes from undiscerning boys. The long-delayed resolution of his quest to win teen goddess Sheeni Saunders and achieve independence will fulfill every teenage fantasy.