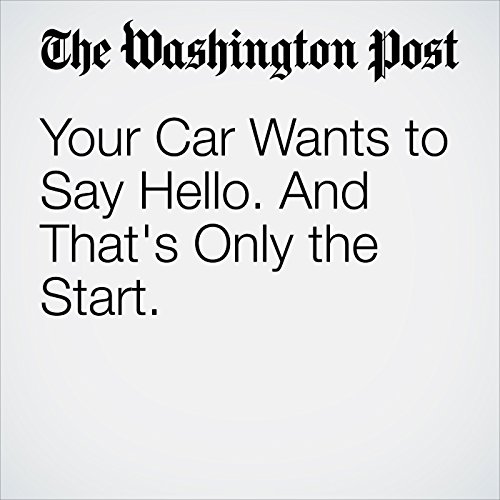 Toyota’s empathetic car of the future is there for you. You’ve had a frustrating day at work; it plays soft music and lowers the temperature. You’re lost in an unfamiliar neighborhood; it offers to take over the driving. You start to nod off at the wheel; it taps you on the shoulder and starts up a conversation.

"Your Car Wants to Say Hello. And That's Only the Start." is from the January 06, 2017 Tech section of The Washington Post. It was written by Steven Overly and narrated by Jenny Hoops.

Cosa pensano gli ascoltatori di Your Car Wants to Say Hello. And That's Only the Start.