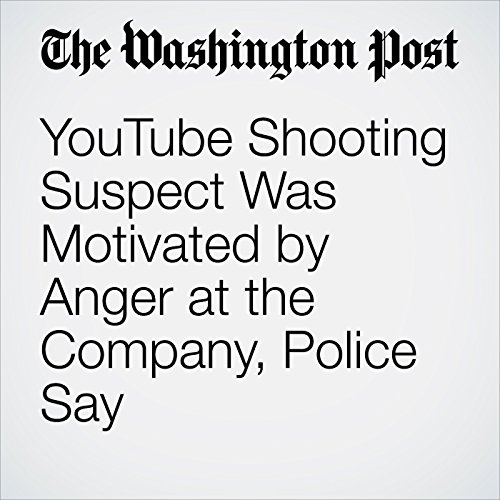 The woman who authorities say shot three people at YouTube’s headquarters on Tuesday before killing herself was fueled by anger at the company and its policies, according to police and family members.

"YouTube Shooting Suspect Was Motivated by Anger at the Company, Police Say" is from the April 04, 2018 National section of The Washington Post. It was written by Mark Berman and narrated by Sam Scholl.