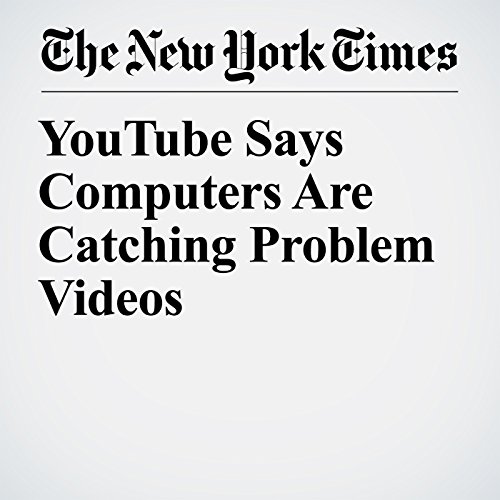 SAN FRANCISCO — The vast majority of videos removed from YouTube toward the end of last year for violating the site’s content guidelines had first been detected by machines instead of humans, the Google-owned company said Monday.

"YouTube Says Computers Are Catching Problem Videos" is from the April 23, 2018 Business section of The New York Times. It was written by Daisuke Wakabayashi and narrated by Keith Sellon-Wright.