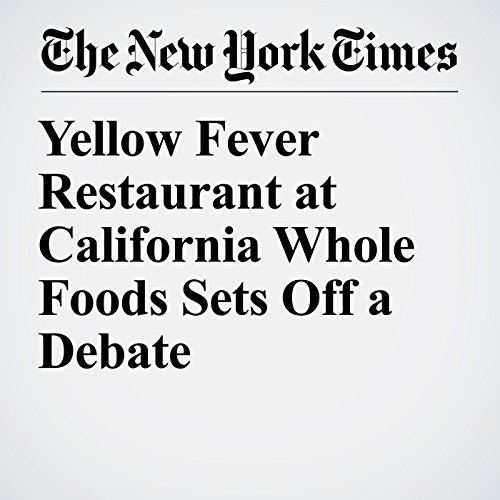 When an Asian restaurant named Yellow Fever opened more than four years ago in the unassuming Southern California suburb of Torrance, some people were perturbed but kept their opinions to themselves. After all, they thought, how much harm could a single fast-casual restaurant do in a strip mall?

"Yellow Fever Restaurant at California Whole Foods Sets Off a Debate" is from the April 30, 2018 U.S. section of The New York Times. It was written by Matt Stevens and narrated by Kristi Burns.