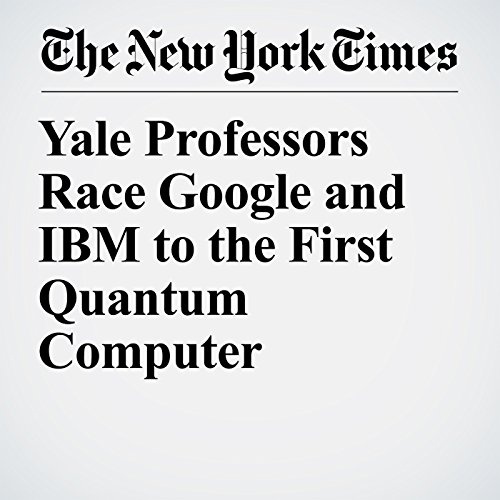 Robert Schoelkopf is at the forefront of a worldwide effort to build the world’s first quantum computer. Such a machine, if it can be built, would use the seemingly magical principles of quantum mechanics to solve problems today’s computers never could.

"Yale Professors Race Google and IBM to the First Quantum Computer" is from the November 14, 2017 Business section of The New York Times. It was written by Cade Metz and narrated by Barbara Benjamin-Creel.