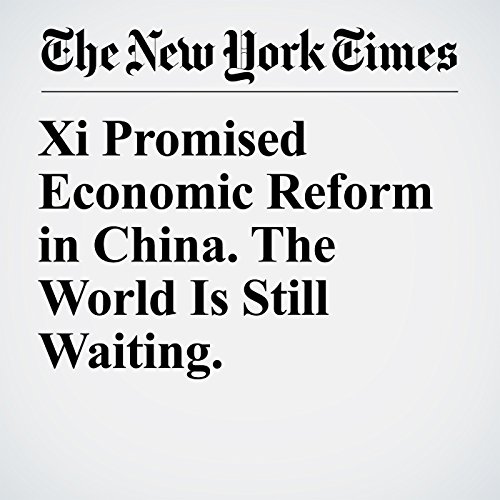 The question now is whether he was ever really serious about taking the painful steps needed to repair the economy, or merely paying lip service to reform to justify his tightening grip on power.

"Xi Promised Economic Reform in China. The World Is Still Waiting." is from the March 04, 2017 World section of The New York Times. It was written by Chris Buckley and Keith Bradsher and narrated by Fleet Cooper.