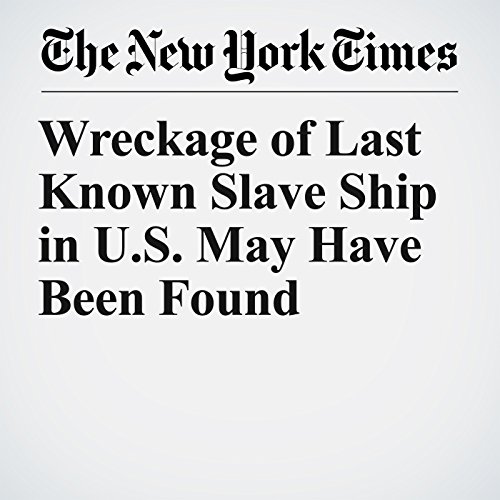 A reporter in Alabama wrote in an article published on Tuesday that he may have found the wreckage on the shore of a swampy island in the delta. When the tide is low, the boat reveals itself — charred beams forming the shape of a vessel with almost the exact dimensions of the Clotilda.

"Wreckage of Last Known Slave Ship in U.S. May Have Been Found" is from the January 24, 2018 U.S. section of The New York Times. It was written by Matthew Haag and narrated by Keith Sellon-Wright.