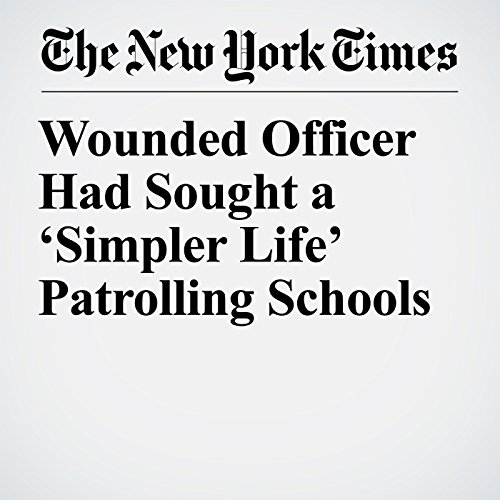 SANTA FE, Texas — In his 23-year career on the Houston police force, patrolling rough neighborhoods and working investigations, Officer John Barnes never had to fire his gun in a confrontation, his stepfather said.

"Wounded Officer Had Sought a ‘Simpler Life’ Patrolling Schools" is from the May 21, 2018 U.S. section of The New York Times. It was written by Jack Healy and narrated by Keith Sellon-Wright.