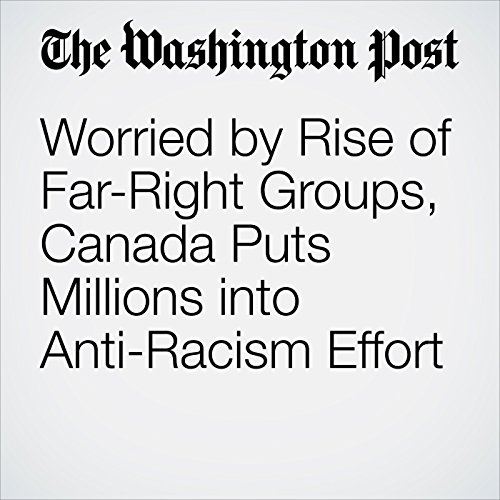 MONTREAL — Concerned that the tide of far-right ideology could become mainstream in Canada, Prime Minister Justin Trudeau’s Liberal government has for the first time earmarked millions of dollars in the national budget to counter racism.

"Worried by Rise of Far-Right Groups, Canada Puts Millions into Anti-Racism Effort" is from the April 01, 2018 World section of The Washington Post. It was written by Clothilde Goujard and narrated by Sam Scholl.