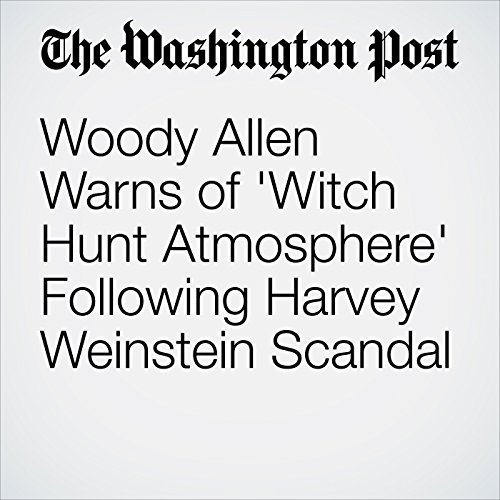 If there was one Hollywood celebrity who perhaps should have stayed on the sidelines of the Harvey Weinstein scandal, it was Woody Allen.

"Woody Allen Warns of 'Witch Hunt Atmosphere' Following Harvey Weinstein Scandal" is from the October 16, 2017 Entertainment section of The Washington Post. It was written by Kyle Swenson and narrated by Sam Scholl.