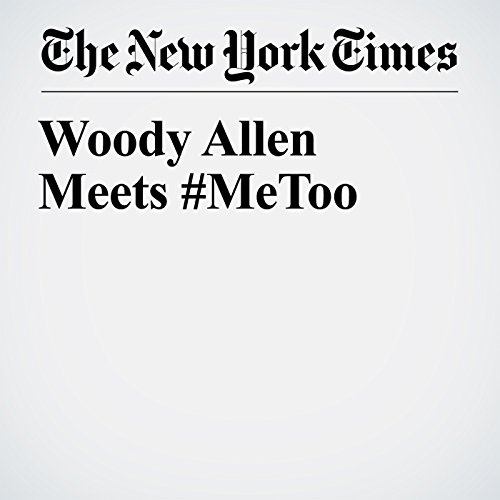 Four years ago, when Woody Allen was given a lifetime achievement award by the Golden Globes, Dylan Farrow curled up in a ball on her bed, crying hysterically. Then she wrote an open letter for my blog (nobody else seemed to want to publish it) describing how, when she was 7 years old, Allen allegedly sexually assaulted her.

"Woody Allen Meets #MeToo" is from the February 03, 2018 Opinion section of The New York Times. It was written by Nicholas Kristof and narrated by Kristi Burns.