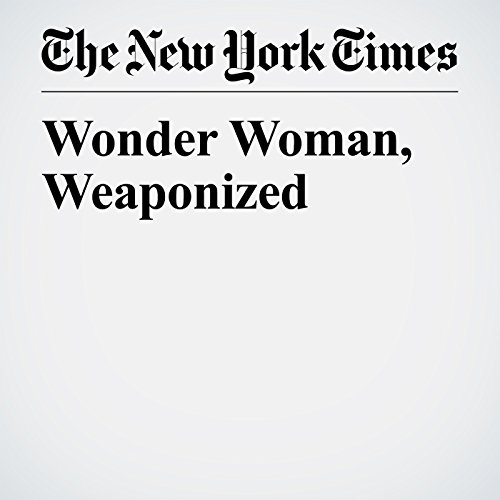 The hit movie “Wonder Woman” stages a clever sight gag when our heroine infiltrates a gala held by a hated villain while wearing an evening gown that exposes the hilt of the battle sword she carries on her back. Partygoers are oblivious to the weapon. But those of us who were weaned on the comic books of the 1950s and ‘60s recognized it right away as a sign that the filmmakers had discarded the original conception of Wonder Woman as an easygoing avenger who pledged not to kill even as she battled abject evil.

"Wonder Woman, Weaponized" is from the June 11, 2017 Opinion section of The New York Times. It was written by Bret Staples and narrated by Kristi Burns.