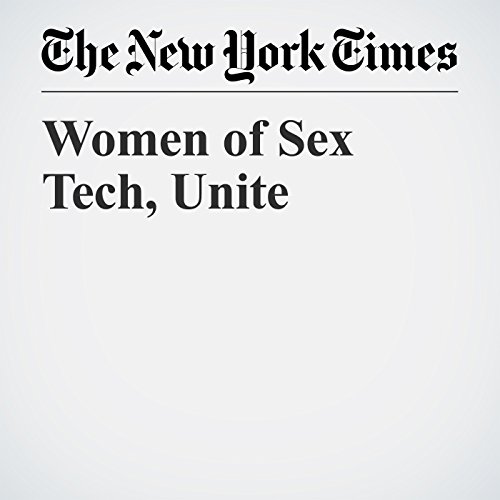 For Janet Lieberman, making sex toys started as a bit of a joke. In 2013, she was living in Brooklyn and getting ready to leave MakerBot, where she worked as an engineer. When people asked her what she planned to do next, she’d say she wanted to start a sex toy company.

"Women of Sex Tech, Unite" is from the August 19, 2017 Domestic section of The New York Times. It was written by Anna North and narrated by Keith Sellon-Wright.