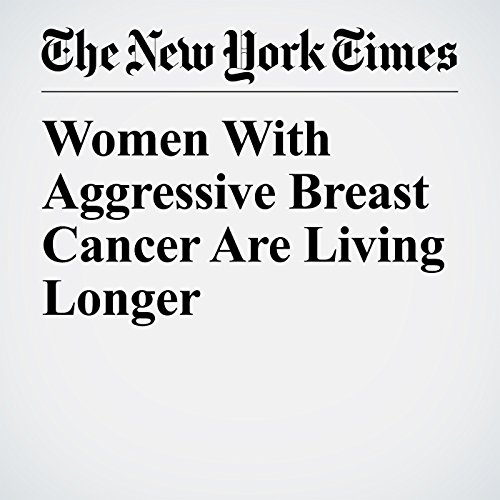 "Women With Aggressive Breast Cancer Are Living Longer" is from the June 05, 2017 Science section of The New York Times. It was written by Nicholas Bakalar and narrated by Kristi Burns .