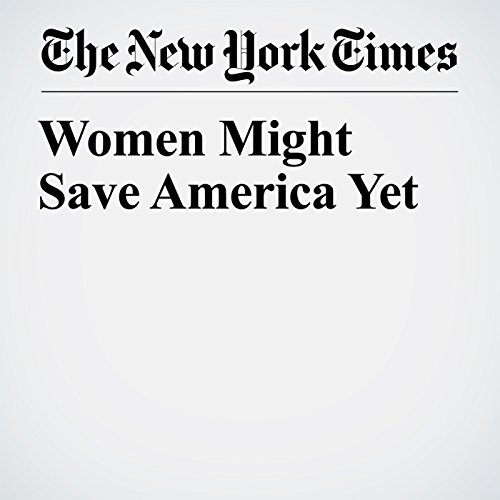 Erin Gabriel was already pretty busy before Donald Trump was elected president. All three of her children are autistic, and her youngest, an 8-year-old girl named Abby, is also deaf, blind and nonverbal, and suffers from seizures. “She has like 17 specialists,” Gabriel, 39, told me. “She does multiple therapies every week.” Gabriel’s husband is a pilot, and until a few years ago he had a job that took him away from home as many as 20 days a month.

"Women Might Save America Yet" is from the July 02, 2018 Opinion section of The New York Times. It was written by Michelle Goldberg and narrated by Keith Sellon-Wright.

Cosa pensano gli ascoltatori di Women Might Save America Yet