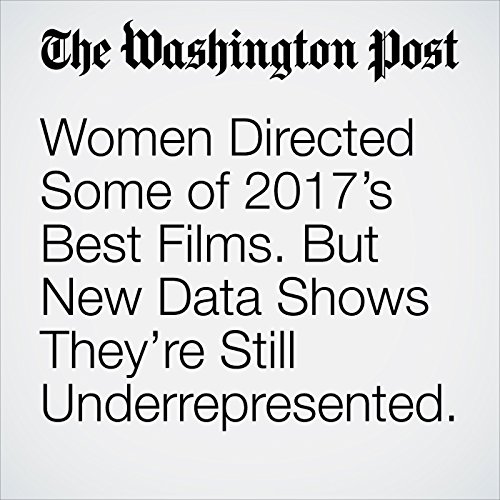 Recent events have reinforced just how difficult it is to be a woman in Hollywood, both in front of the camera and behind it.

"Women Directed Some of 2017’s Best Films. But New Data Shows They’re Still Underrepresented." is from the January 12, 2018 Lifestyle section of The Washington Post. It was written by Sonia Rao and narrated by Jenny Hoops.