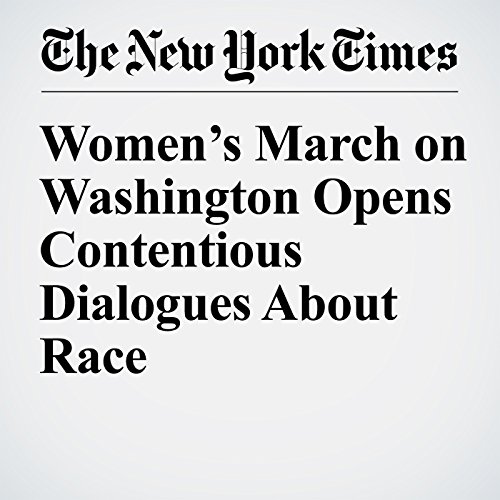 If all goes as planned, the Jan. 21 march will be a momentous display of unity in protest of a president whose treatment of women came to dominate the campaign’s final weeks. But long before the first buses roll to Washington and sister demonstrations take place in other cities, contentious conversations about race have erupted nearly every day among marchers, exhilarating some and alienating others.

"Women’s March on Washington Opens Contentious Dialogues About Race" is from the January 09, 2017 U.S. section of The New York Times. It was written by Farah Stockman and narrated by Kristi Burns.