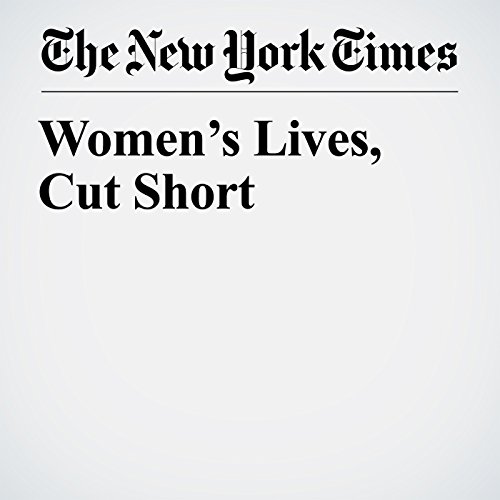 Americans have long struggled to find common ground in the gun debate. Even after a spate of horrific mass shootings this year, Republican legislators consistently rebuffed efforts to improve gun safety laws. Since it took effect, nearly 195,000 people have been stopped from buying weapons. But hard experience over the last 20 years has revealed dangerous loopholes in the law. Closing them could save hundreds of lives each year. To better understand the law and its effects, consider the women murdered in 2015.

"Women’s Lives, Cut Short" is from the December 26, 2017 Opinion section of The New York Times. It was written by The Editorial Board and narrated by Kristi Burns.