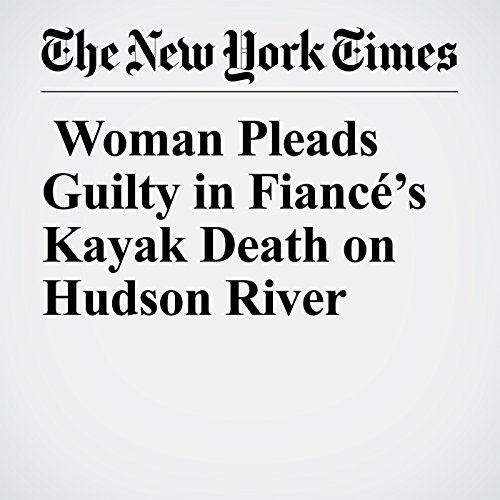 A woman accused of killing her fiancé by tampering with his kayak and then leaving him to drown in the cold and choppy waters of the Hudson River pleaded guilty Monday to a reduced charge of criminally negligent homicide.

" Woman Pleads Guilty in Fiancé’s Kayak Death on Hudson River" is from the July 24, 2017 U.S. section of The New York Times. It was written by Rick Rojas and narrated by Keith Sellon-Wright.