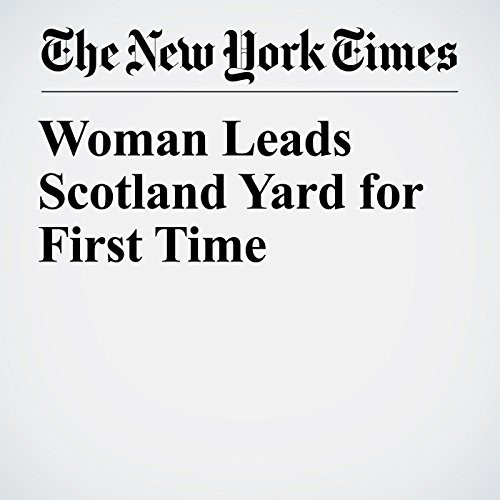 When Cressida Dick left Scotland Yard three years ago, she said she hoped that one day a woman would lead Britain’s biggest police force to show that it was “modern and representative.”

"Woman Leads Scotland Yard for First Time" is from the February 22, 2017 World section of The New York Times. It was written by Katrin Bennhold and narrated by Fleet Cooper.