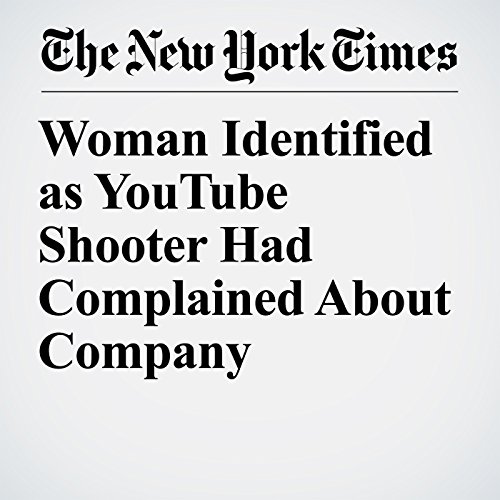 The woman identified by police as the person who shot three people at YouTube’s headquarters in California on Tuesday before killing herself had long accused the video site and its owner of discrimination.

"Woman Identified as YouTube Shooter Had Complained About Company" is from the April 04, 2018 U.S. section of The New York Times. It was written by Matthew Haag and narrated by Kristi Burns.