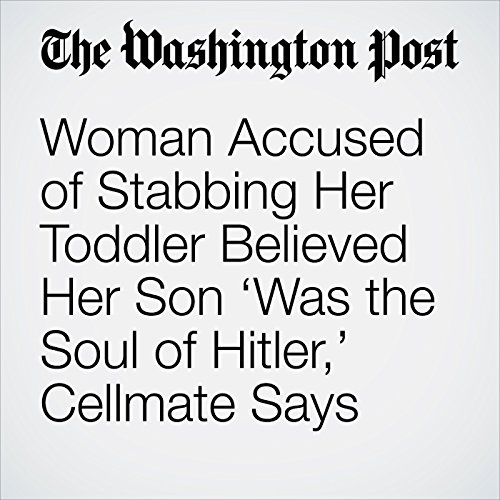 "Woman Accused of Stabbing Her Toddler Believed Her Son ‘Was the Soul of Hitler,’ Cellmate Says" is from the January 09, 2017 True Crime section of The Washington Post. It was written by Kristine Guerra and narrated by Jill Melancon.