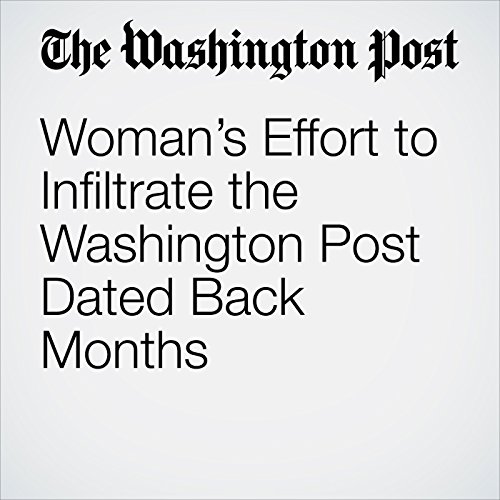 The failed effort by conservative activists to plant a false story about Senate candidate Roy Moore in The Washington Post was part of a months-long campaign to infiltrate The Post and other media outlets in Washington and New York, according to interviews, text messages and social media posts that have since been deleted.

"Woman’s Effort to Infiltrate the Washington Post Dated Back Months" is from the November 29, 2017 National section of The Washington Post. It was written by Beth Reinhard, Aaron C. Davis and Andrew Ba Tran and narrated by Sam Scholl.